Family records and local artifacts oftentimes shed light on a forgotten stories or a slice of time.


Miami County's three museums help bring the Civil War, railroading and Native American history back to life by telling the story of their importance to the region.

More than 6,000 square feet of surprises await visitors to the Miami County Historical Museum. It is dedicated to telling the “Story of Us,” a history of Miami County.


The Indian Heritage Room overflows with artifacts and information that rank it as a regional gem. A large mural, hand painted by a local artist, depicts the county’s early days. A recently added collection of prehistoric pottery was added to the museum's display. Bequeathed to the museum by a Kansas City resident, the 30 pieces are all prehistoric items from 10 international sites.


The museum’s genealogical library hosts records of deaths, births, marriages, cemetery plots and other vital statistics for investigators. An annual highlight is the July International Miniature Art Show featured in the main gallery.

As the official site of the Battle of Osawatomie, the John Brown Museum State Historic Site is on the National Register of Historic Places. Visitors can see where John Brown and 30 Free-State guerrillas defended the town against an attack by 250 proslavery militiamen. The 23-acre park includes the original 1854 log cabin that became the home of the Rev. Samuel Adair and his family when they moved to Kansas. It is filled with items from the era along with stories of how the family lived. A playground, walking trail and shelter house provide options for families wanting to spend the day exploring the area.

The Osawatomie History & Missouri Pacific Depot Museum offers both a walk back in time through the history of the city and the city’s history as a railroad metropolis. Truly a railroad town, Osawatomie was the Missouri Pacific Railroad’s Central Division Headquarters until the company moved to Little Rock in 1957. Don’t miss the historic caboose, which was originally a 1919 passenger car before its conversion. It is the only surviving horizontal wood-sheathed caboose from the Missouri-Pacific Line.

Curators at both of the Osawatomie museums can direct visitors to other nearby historical structures, such as locations where the Kansas Republican Party first formed and three bridges known for their architectural design. 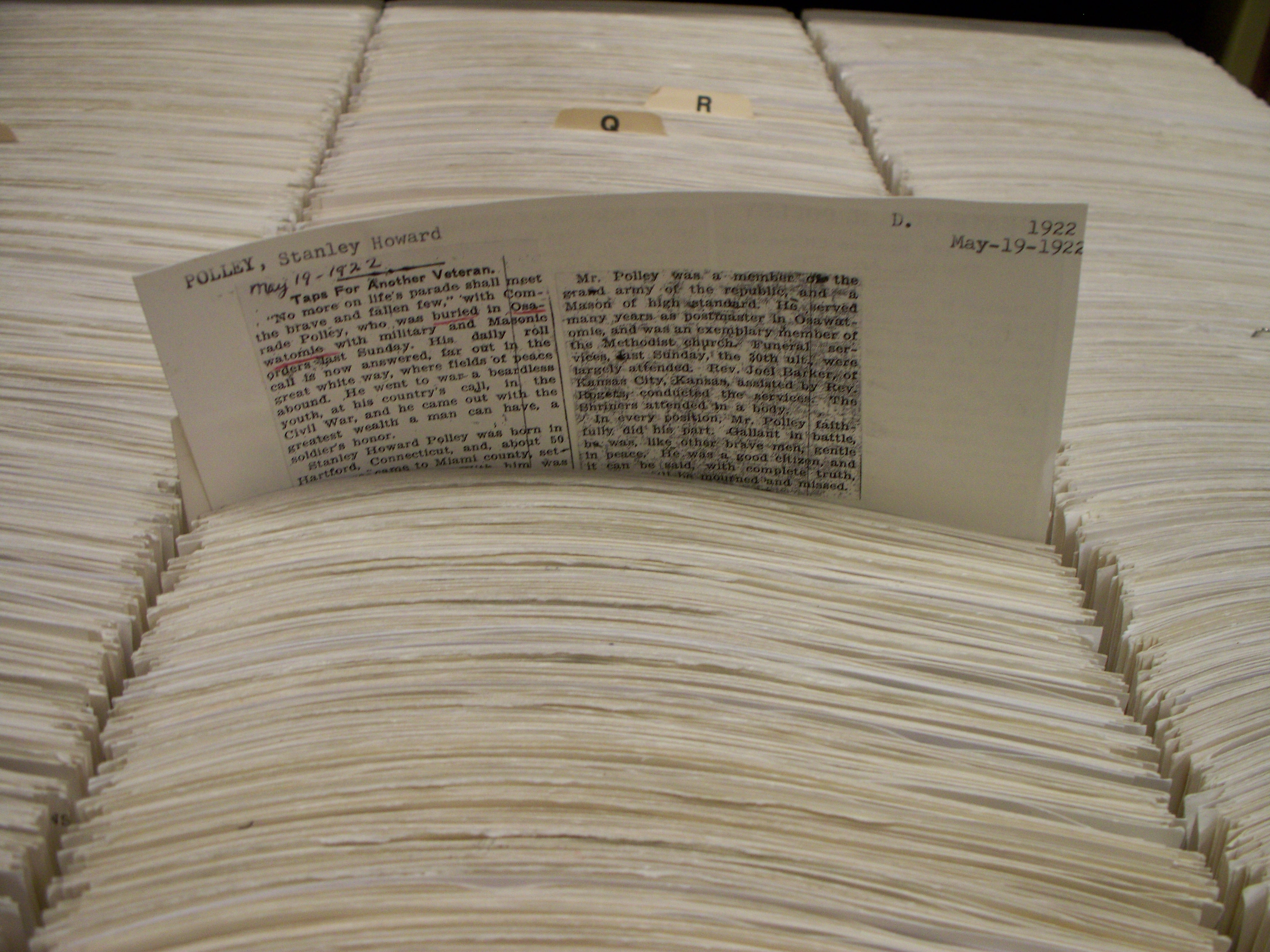